The first head race at the year for Milton Keynes Rowing Club hosted by Northampton saw the club enter record number of crews with 4 crews winning gold over the 2K course. The Men’s crew were awarded the fastest crew of the event for a second year running.

The Men’s Open 8+ coxed by Steve Boughton, crew; John Smith, James Pototsky. Charlie Blewitt, Shaun Turner, Les Goodship, Mike Povey, Chris Wilson and Jo Heywood (Women’s Captain standing in for an injured crew member ), stormed ahead of the opposition to win not only their race but the fastest boat of the day trophy with a time of 5.56.6.

The Women’s B1 8+ coxed by Chris Wilson kept the Northampton crew off the leader board with a solid win by crew members; Jo Heywood, Paula Heywood, Heidi Towse, Jayne Skeith, Helen Smith, Clare Lawson and Suzanne De Maine with a time of 6.32.

Two Milton Keynes Women’s Crews competed against each other for the W Masters 4+ win, which was won by W MasE 4+ coxed by Jen Pilcher, crew; Karen Wilson, Paula Heywood, Helen Smith and Suzanne De Maine with a time of 7.04.

Back racing after injury saw Steve Lawson win convincingly in the MasF 1x with a time of 7.16.9.

It was also a great opportunity for our MasG 4x team to race against strong competition; Roger Bidgood, Peter Rutledge, Malcolm Haynes and Mike Povey with a time of 7.46.

Milton Keynes Rowing Club also entered a development crew which, for some, was their first ever competitive race in a fine boat, all having just graduated from the Club’s learn to row course.

This year’s Learn to Row course is scheduled for Monday 22nd April at Caldecotte Lake, with an available 2 hour Taster Session on Saturday 6th April. No rowing experience is required, so if you fancy a new challenge this year head to the club‘s website www.mkrowing.org to find out more. 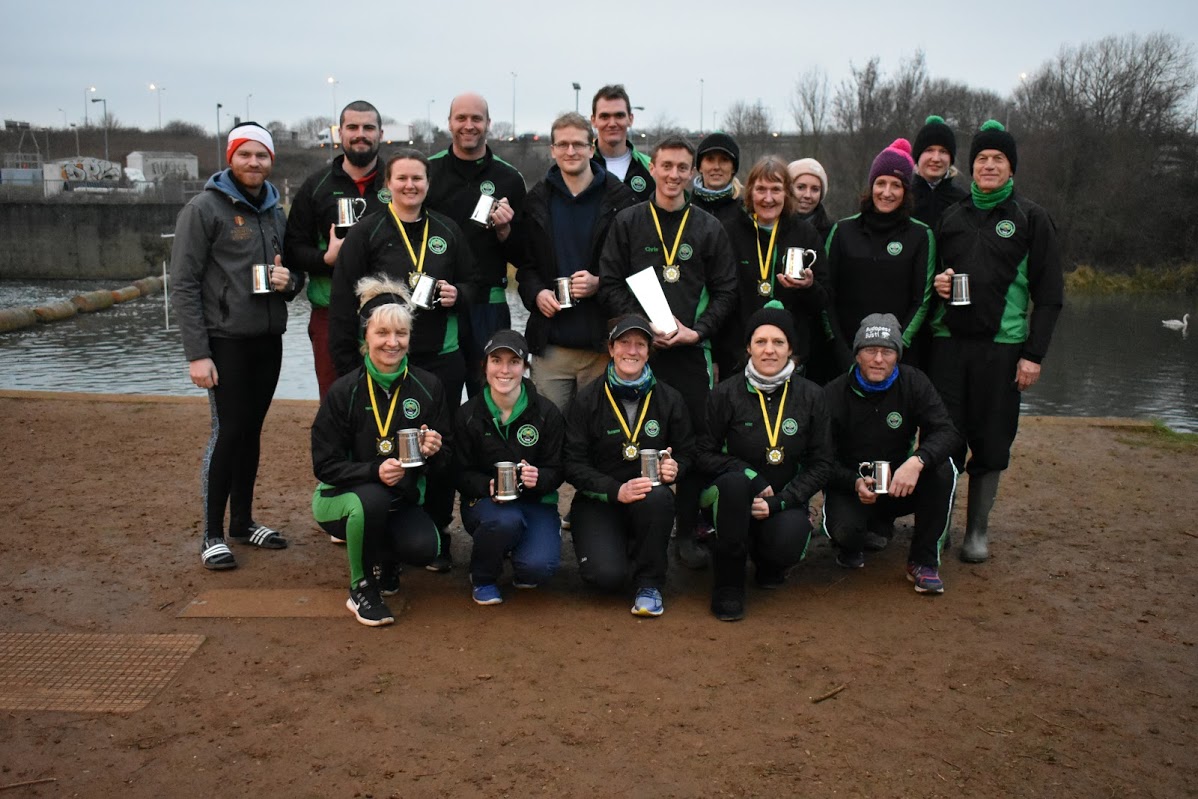 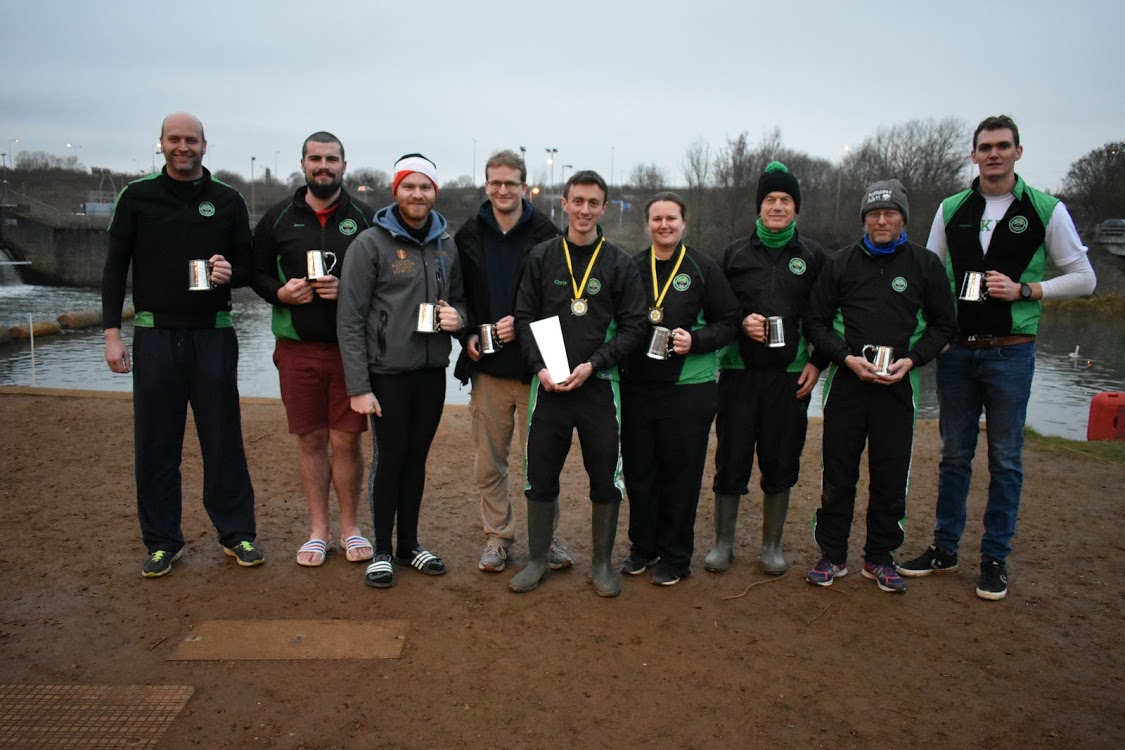 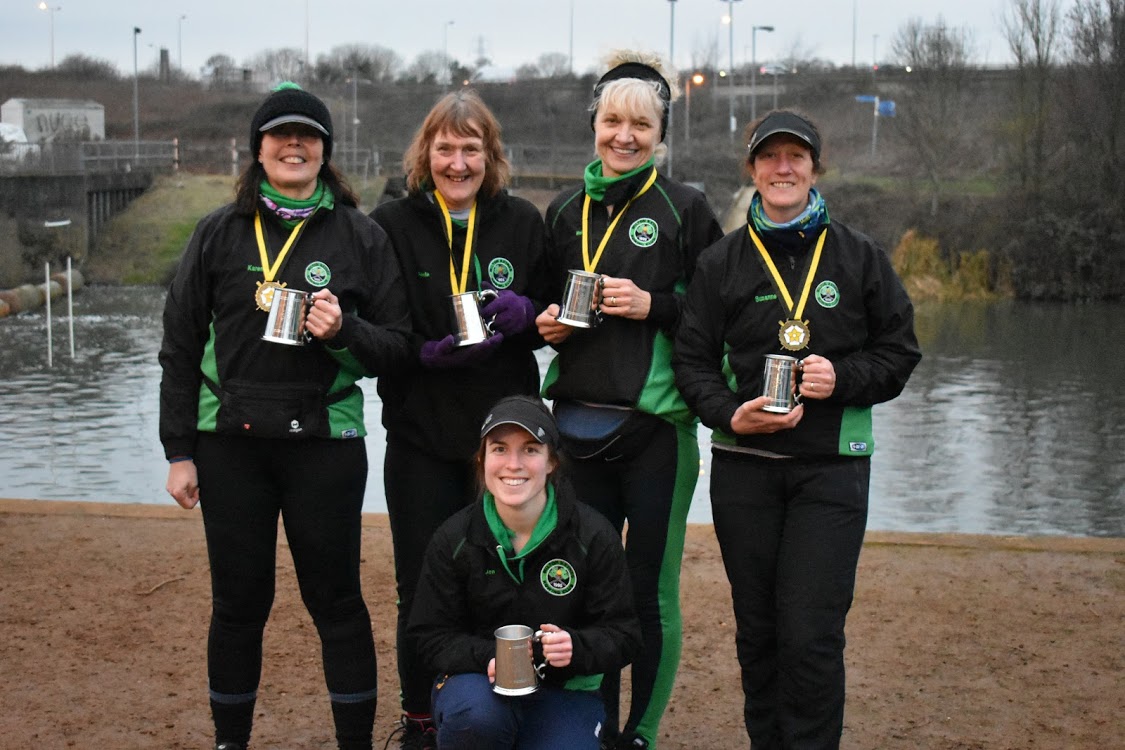