A warm weekend at Henley Masters for those who were racing but sadly no medals this year.

First off was Helen who raced well in the QF to defeat Marin Rowing Association USA by a convincing verdict of Easily in a time of 4.40.

In the SF she came up against a familiar face from Bedford Rowing Club and raced well again but could not defeat her old rival, who then went on to win the event in a time of 4.17 in the Final.

Next race was the eight, who raced against the Mortlake Anglian and Alpha/Strathclyde composite. Although we didn't realise it at the time this was a strong crew who had won at Masters Champs in June and again at the Euromasters in Bled early in July. With all that race experience together they defeated us by 2 1/4 lengths in a time of 3.47. They then lost to Marin Rowing association in the SF who went on to win the event from Broxbourne in a time of 3.39

Great to see many rowing friends again and thanks to all our supporters. 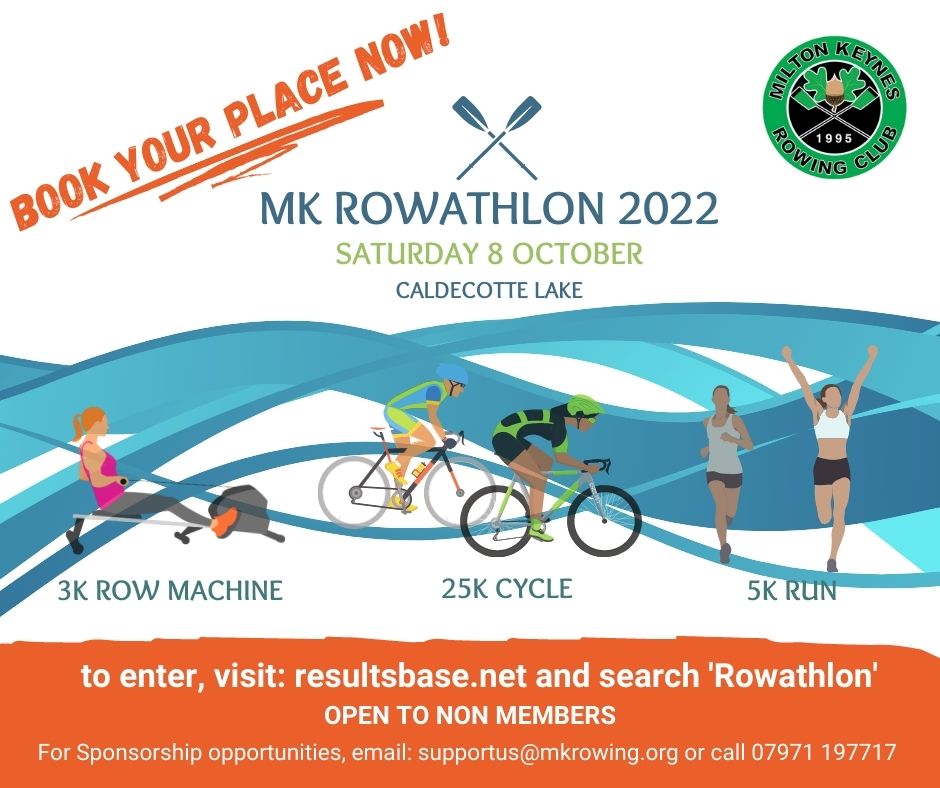